Alain de Monbrison, art dealer specialized in ancient arts of Africa and Oceania for 50 years, expert to the French Union of Professional Experts in works of art and collectors’ items, honorary expert at the Court of Appeal of Paris, can appraise your ancient African and Oceanic works of art.

Do not hesitate to send us your pictures by e-mail, mail or simply come by the gallery. An oral notice on a no cost-basis will be quickly produced. In the case items seem genuine, Alain de Monbrison will have to see them for himself. A photograph certificate or an expertise file will then be realized, the cost of it being determined by the expert.

Implementation of an inventory resulting to the settlement of a written document in view of a public auction, the fulfilment of a donation, the establishment of an insurance contract for succession…

Expertise on the back of a photograph: expertise in insurance value, certificate of authenticity.

Alain de Monbrison was expert in numerous public auctions some of which put Paris in its position as world leader in the primitive art auctions establishing unmatched records: 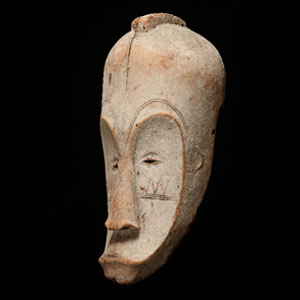 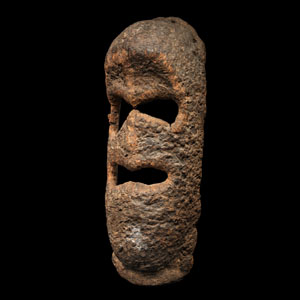 Estimation of your pieces of art

You can also send us a photo and description by mail.
2, rue des Beaux-Arts
75006 PARIS
FRANCE